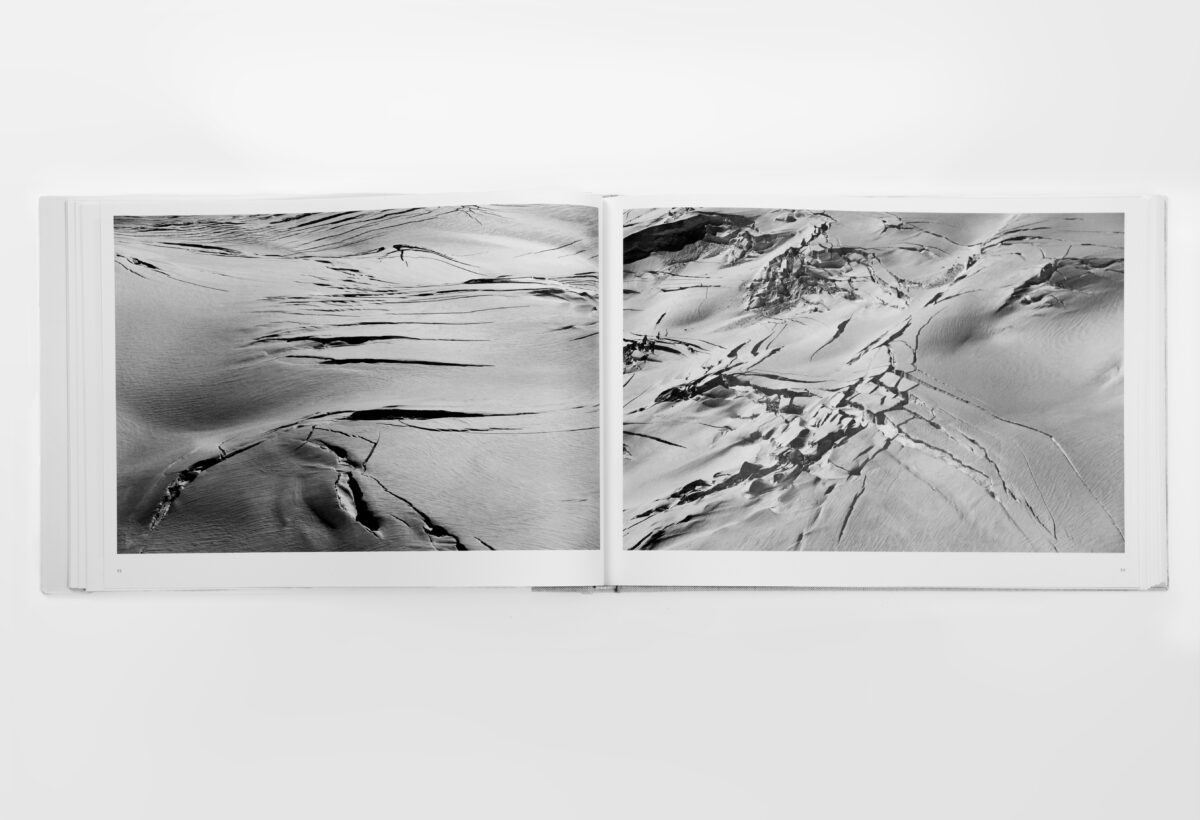 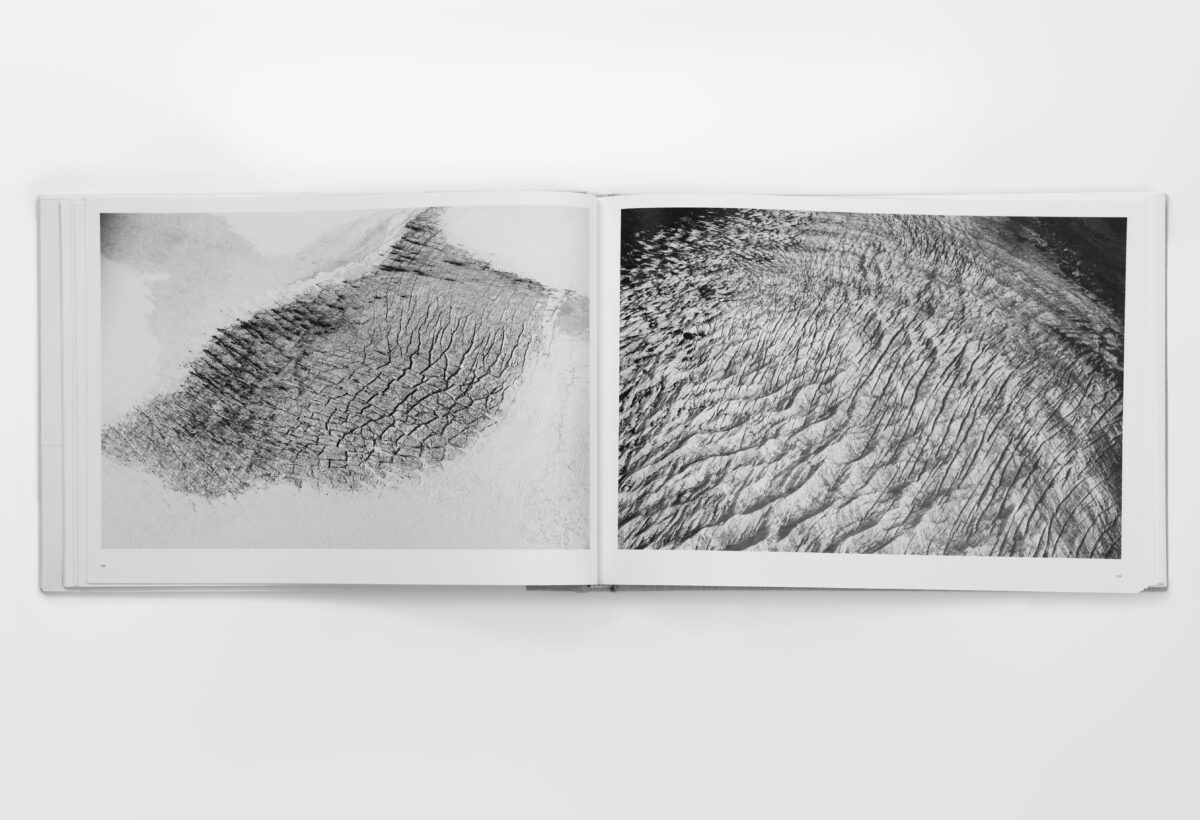 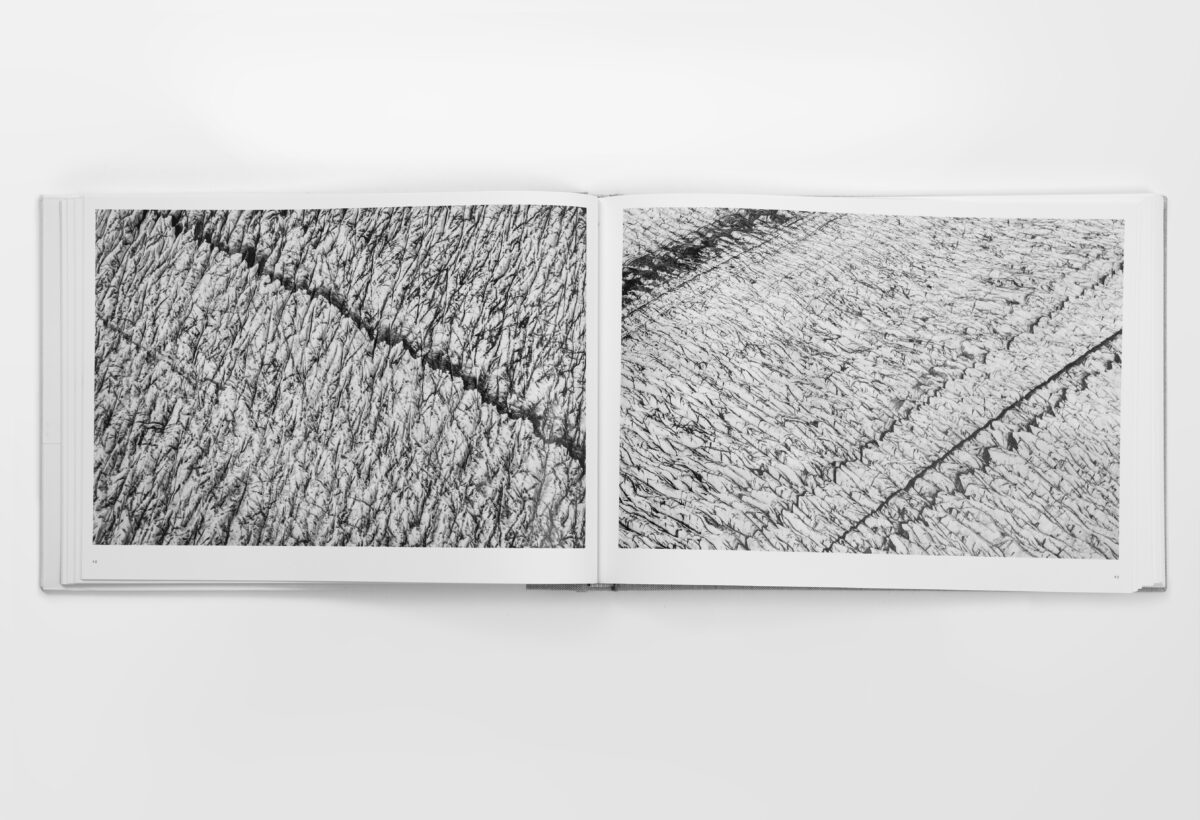 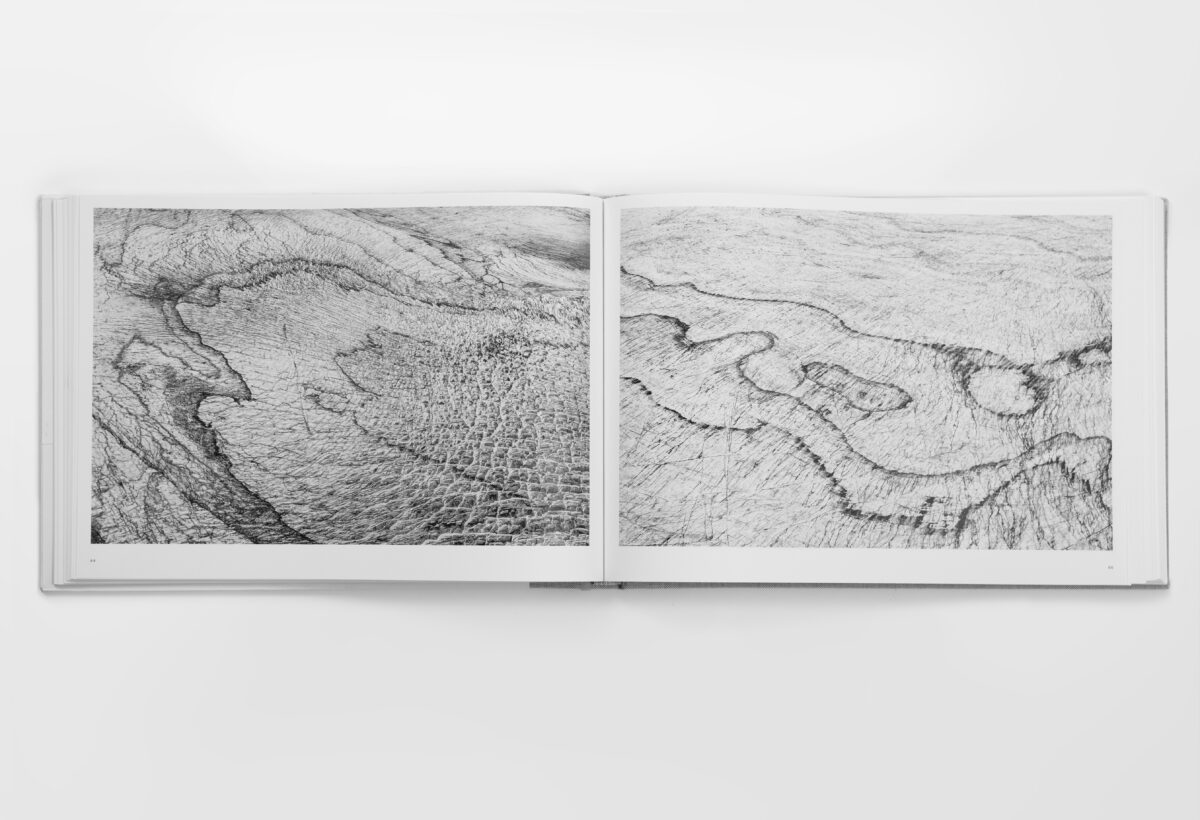 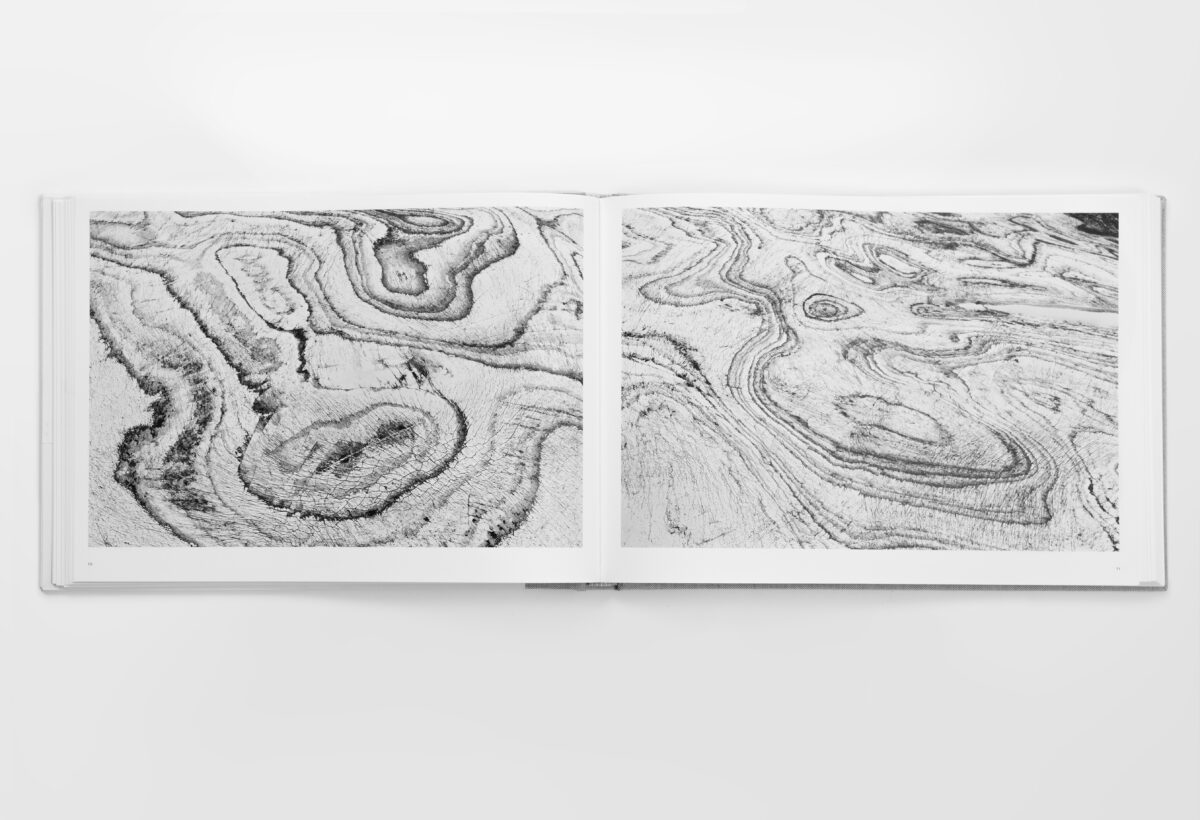 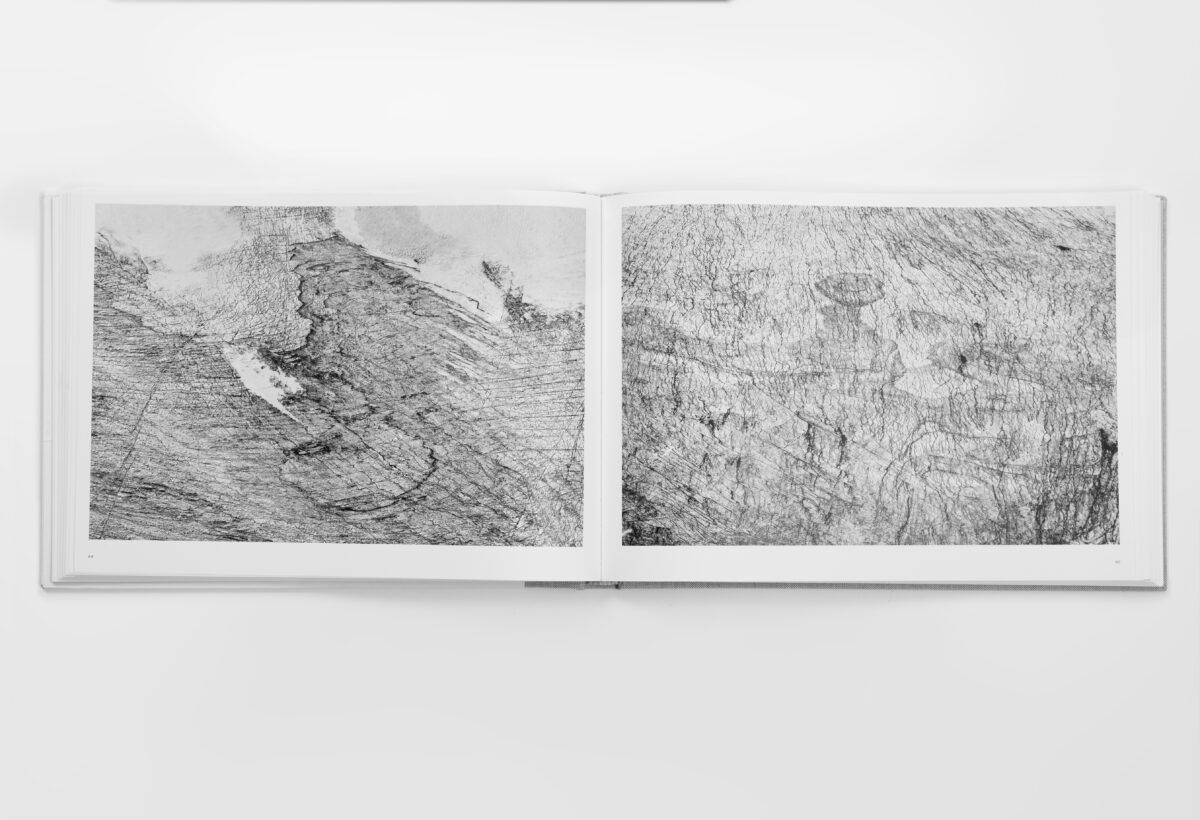 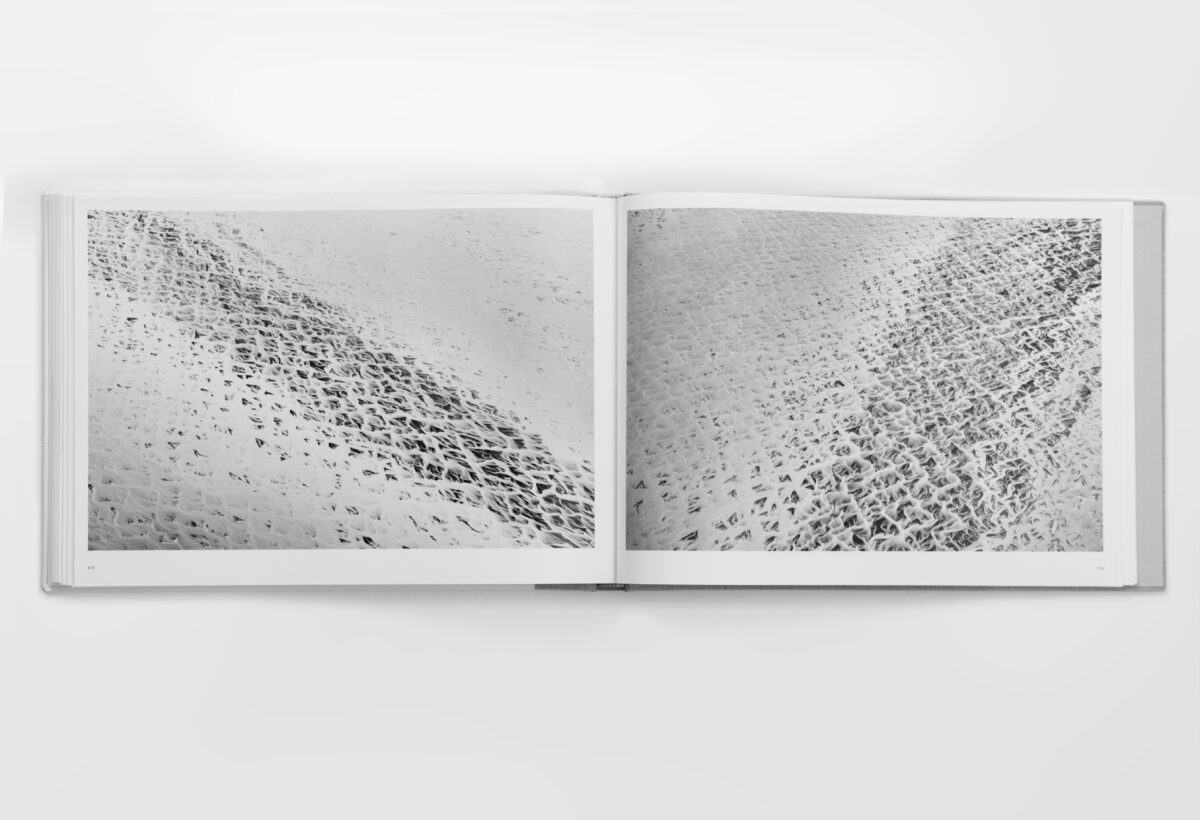 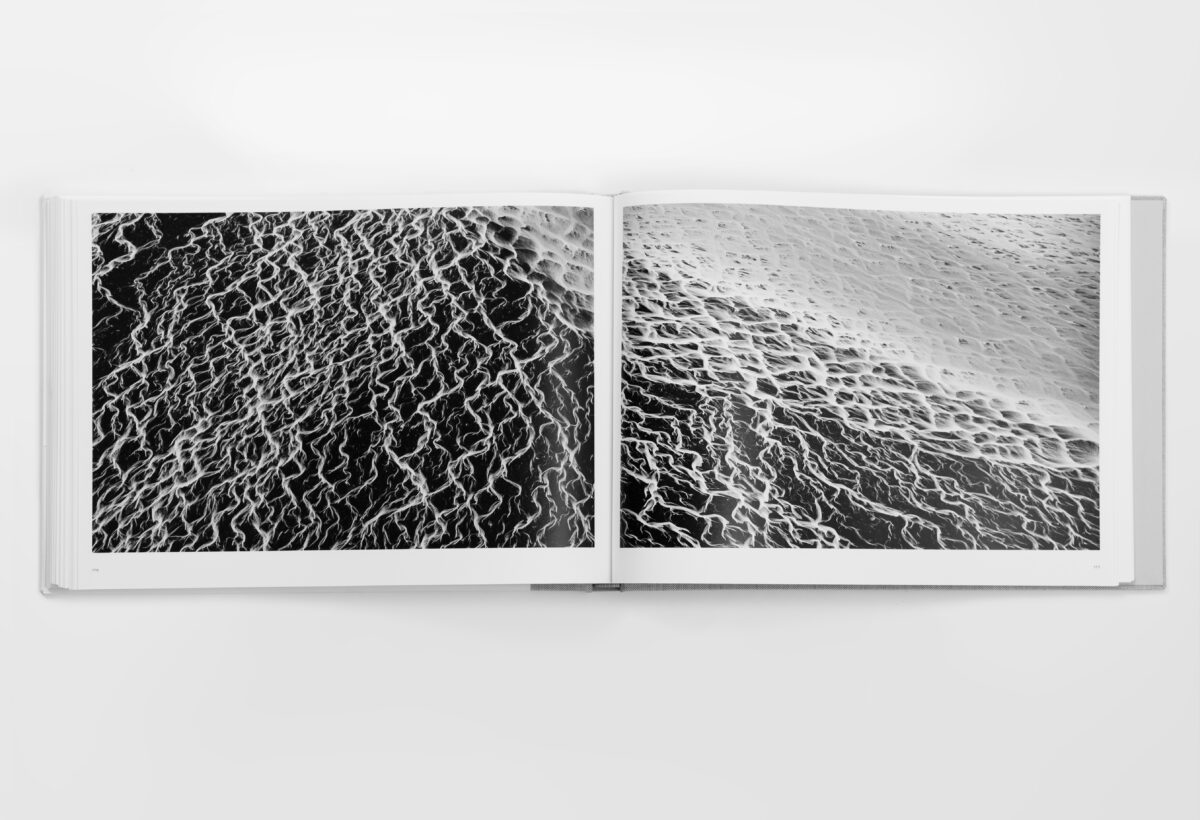 Glacier — Special Edition — With a signed and numbered print

Glacier is an ode to Iceland’s glaciers by renowned documentary photographer, Ragnar Axelsson. Having grown up near the glaciers and flown his plane over them countless times since, Axelsson has a deep affinity for the ice that has shaped the country’s land and psyche, as well as his own lifelong fascination. With near-abstract black-and-white aerial images, and short reflective texts, Glacier is a breathtaking view of glacial forms, textures, and patterns as seen from a lyrical flight that starts above the clouds and ends at the sea.

The photographs, taken in the past ten years, are at once elemental and ethereal, dynamic and timeless, unfamiliar and intimate. A few minuscule human figures give an initial reference to the enormity of the glaciers, but the images soon lose all sense of scale, requiring a constant reassessment of our relationship to what we are seeing, and what in reality we are bearing witness to. Surface details of the ever-moving ice, brought into sharp relief by volcanic ash, show powerful natural forces at play, but unseen and unstoppable forces are also at work. Nothing can be done to prevent Iceland’s glaciers from melting away. Within the next two centuries, they will be gone forever.